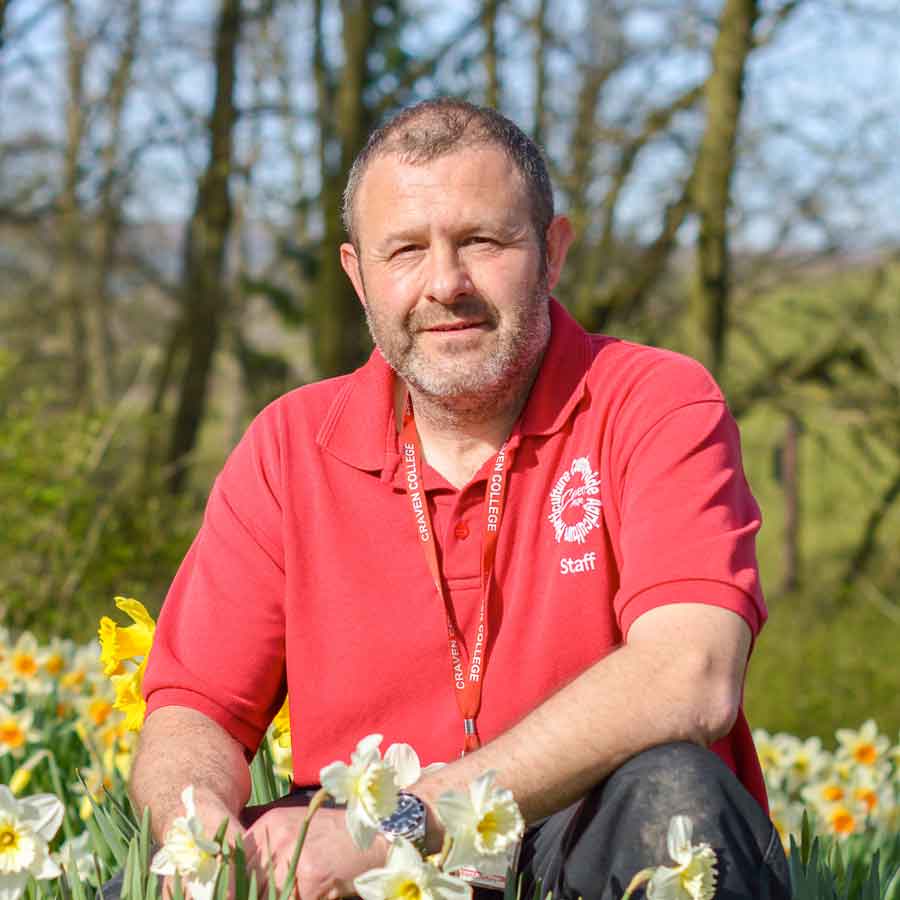 I read Plant Biology (BSc) at Leeds University and Fungal Technology (MSc) at the University of Kent. I ran my own landscaping business for many years supplemented with lecturing and organising courses for Harlow Carr. I write for local and national press and have just had my first book published. Most recently I completed the Master of Horticulture with the RHS. 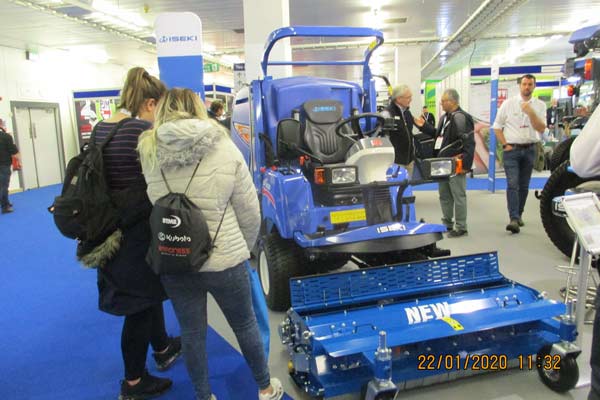 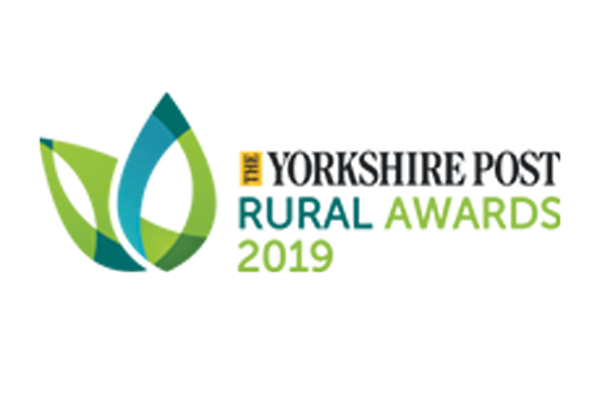 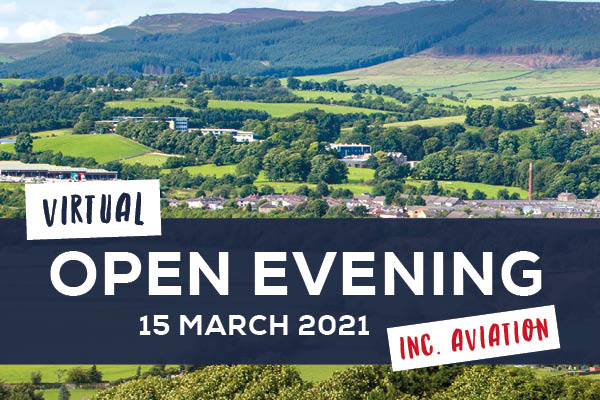 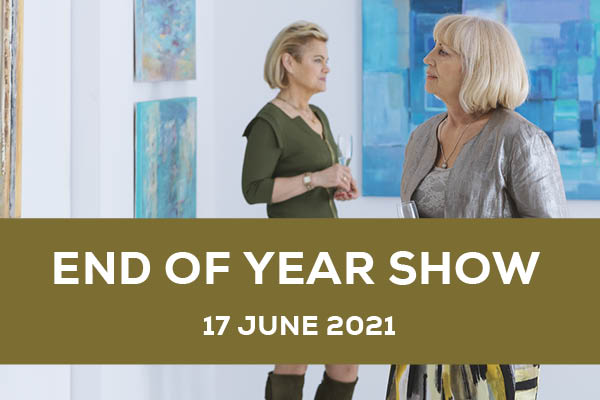 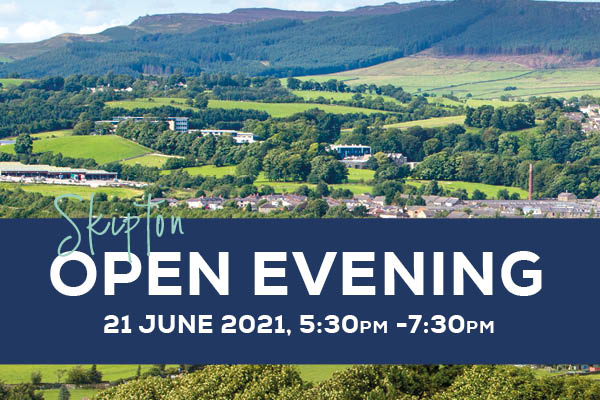 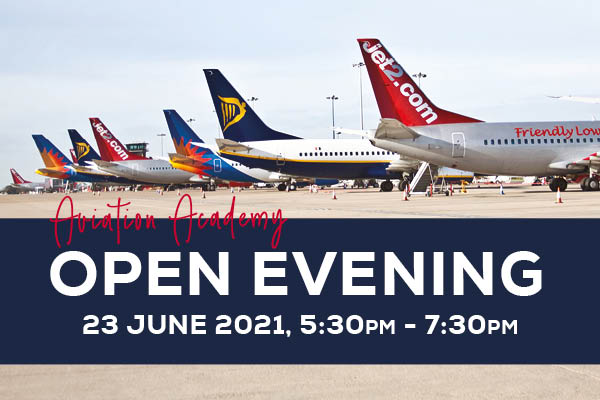 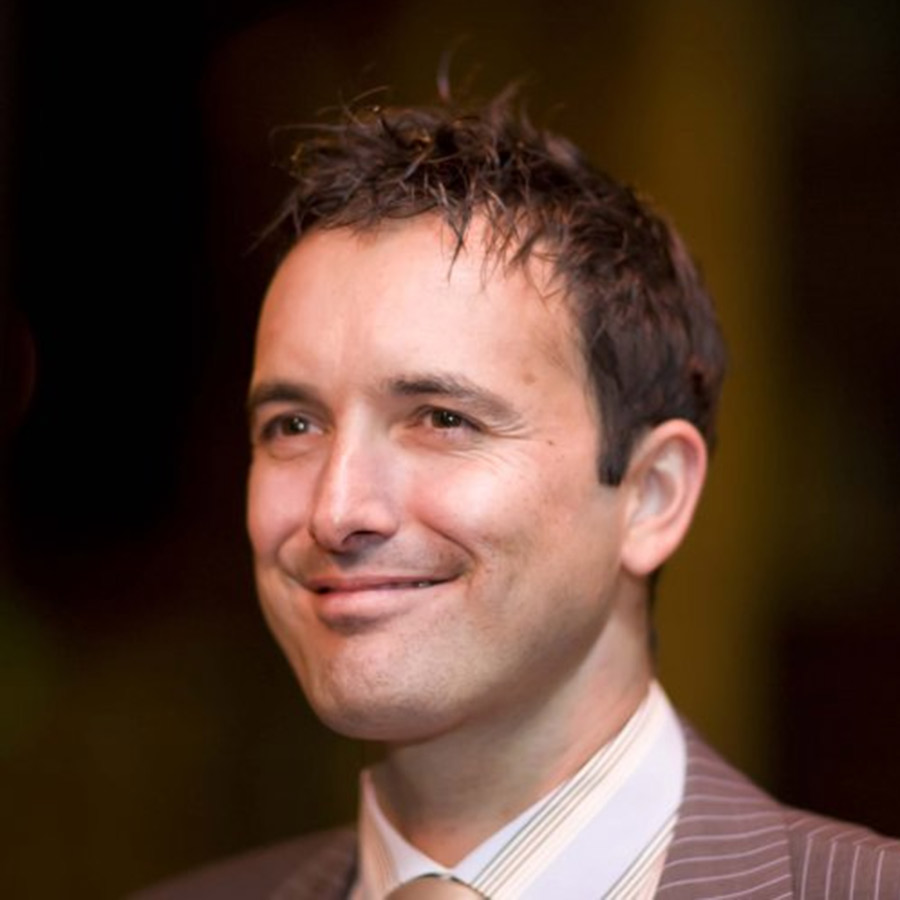