World of Work Week at the Aviation Academy

Students at the Aviation Academy have taken part in a World of Work week listening to guest speakers from industry. A little different to other years, the guest speakers joined us online instead of in the classroom, but this meant that industry speakers could join us from as far as Heathrow. A big thanks to Graham from Air Canada Engineering, Chloe from the Terminal Management team at Heathrow, Jyden from Jet2 at Manchester, Harry from Virgin Holidays, Alan from Manchester Airport Chaplaincy team, Mairead from Airline Business Analyst, Kevin Senior First Officer, Nathan from Terminal Management Team at Leeds Bradford Airport and Bethany from the Counter-Terrorism Police who delivered ACT training to students.

All guest speakers were inspirational and had a huge impact on the students and their plans for progression. Some guest speakers are ex-students and it was great to hear how their courses have helped them to excel in their chosen career paths. We look forward to the next WoW week in March. 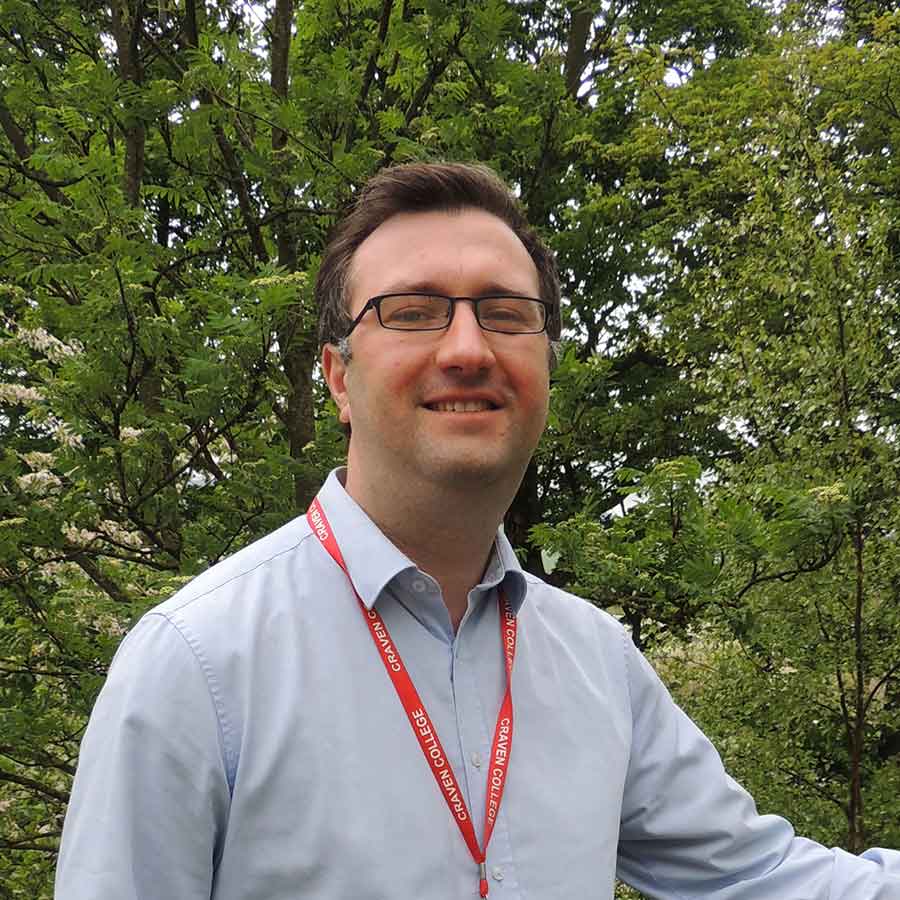 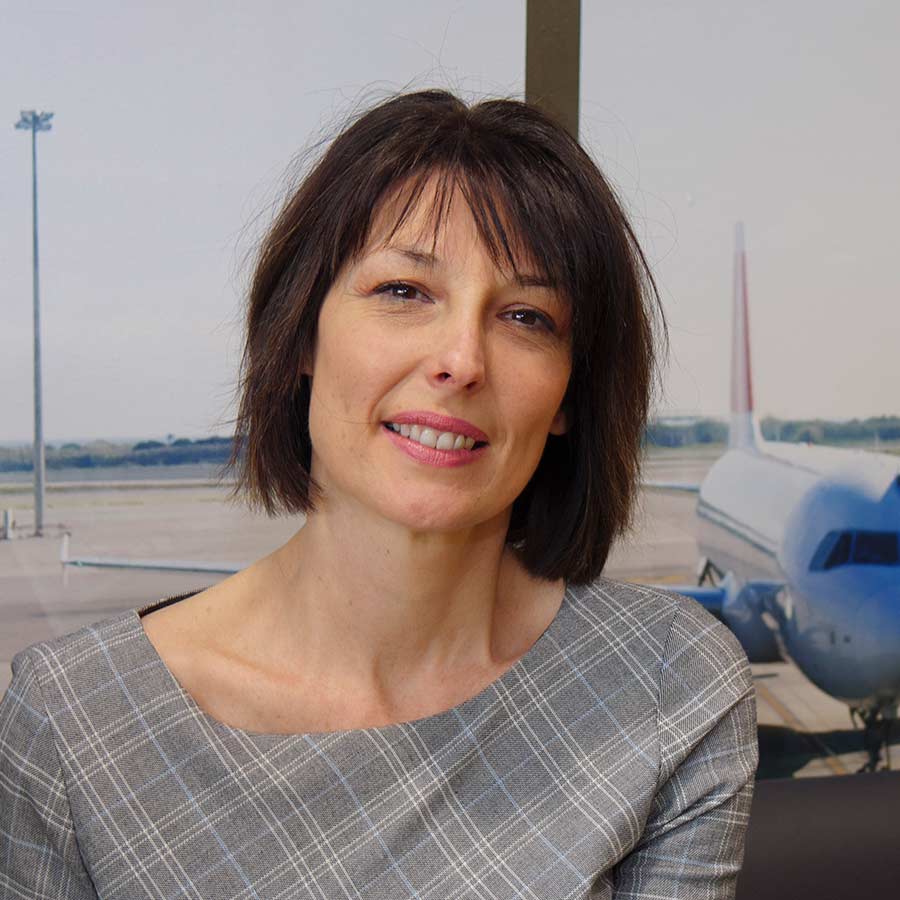