The Show Must Go On!

Despite national, regional and local theatres being closed due to COVID-19 it was not going to stop Craven College’s Performing Arts Yr2 students putting on their Documentary Theatre production of “The Boycott”.

Giles Atkinson, the Programme Manager said, “The idea for the performance first came about through work that was being produced during lockdown when students were working on monologues. After seeing the hard work and excellent finished products that students had come up with, I thought it would be such a shame for these to not be presented to a live audience. When we returned to College, I decided that is what we would do, and the result was fantastic.”

The show is based on the story of Rosa Parks and the Quintinshill Rail Disaster and performed using Documentary Theatre, based on source material about the events and people involved. The students created the show themselves during lockdown by doing in-depth research and individually devising characters based on the source material they had found. When they returned to college this September the individual monologues were edited and put together to form one production. After a few rehearsals lighting, costume, sound and projection were added and the production was performed to staff and other students in a socially distanced environment taking into account government regulations.

The performance was fantastic and showed not just the skills and talents of the students but also their dedication to the industry in which they are heading. 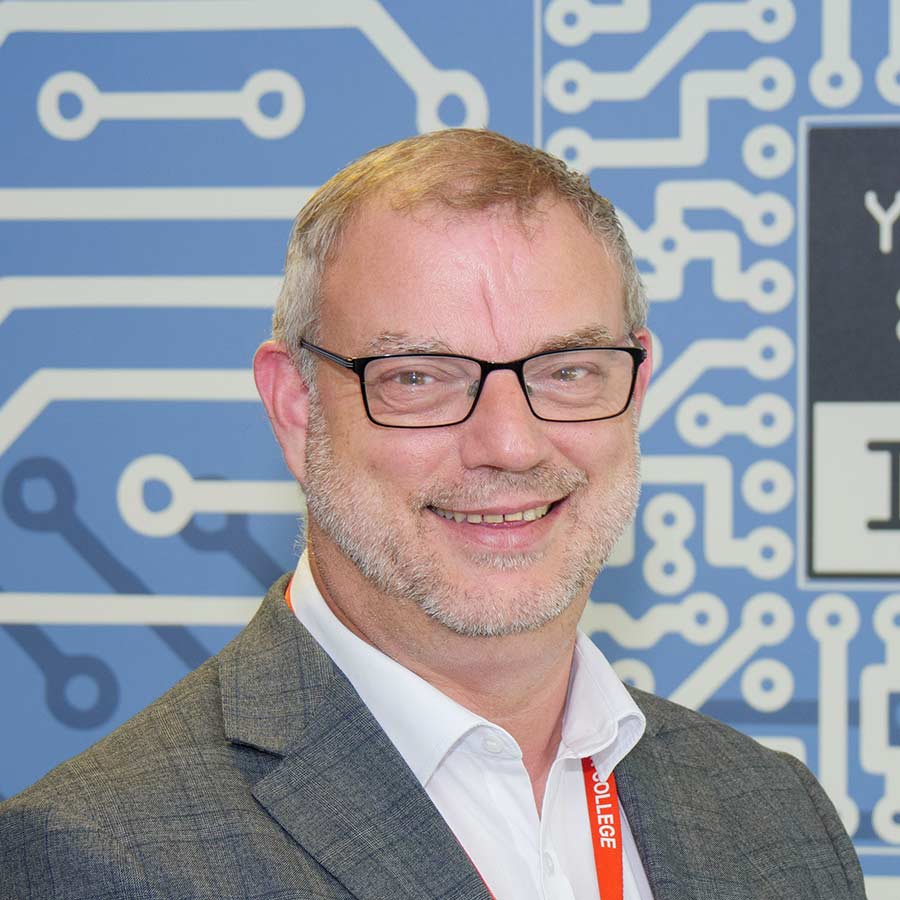