Henry Waudby, who is a Supported Internship student at Craven College and has no formal athletic training, qualified for the 200m, 400m, 4 x 100m Relay and the Long Jump at the Special Olympics Greater London Regional Indoor Athletics Competition at Lee Valley in London, in April.

The Special Olympics World Games are the world’s largest inclusive sporting event and will be hosted in Berlin in June 2023. The Games will be welcoming thousands of athletes in 26 summer sporting events from 190 nations over nine days of competition.

Henry’s new talent was discovered by Janet Arkwright at Bradford Keighley & Skipton Disability Athletics. They met through a work placement Henry was on through his Supported Internship scheme at Craven College. Janet encouraged Henry to try athletics and under Janet’s supportive and quality coaching, Henry went from beginner to a competing athletic standard over a remarkably short period of time.

On Henry’s success, Sophie Robinson, Job Coach for Supported Internships at Craven College commented, “We’re super proud of Henry embracing this fantastic opportunity. We cannot believe the transformation in Henry’s confidence from the first day we met him compared to where he is now. Henry has pushed himself out of his comfort zone and thrown himself into this opportunity. We have supported and encouraged Henry, along with his mum who has been there every step of the way encouraging Henry and providing transport to the sessions. We believe this is the beginning of a very exciting journey and cannot wait to see where this may lead for Henry.”

Henry continues to build on his talents and is in training twice a week, preparing for the World Games.  We wish him all the best!

If you want to know more about our Supported Internship scheme visit: https://www.craven-college.ac.uk/subjects/supported-internships/ 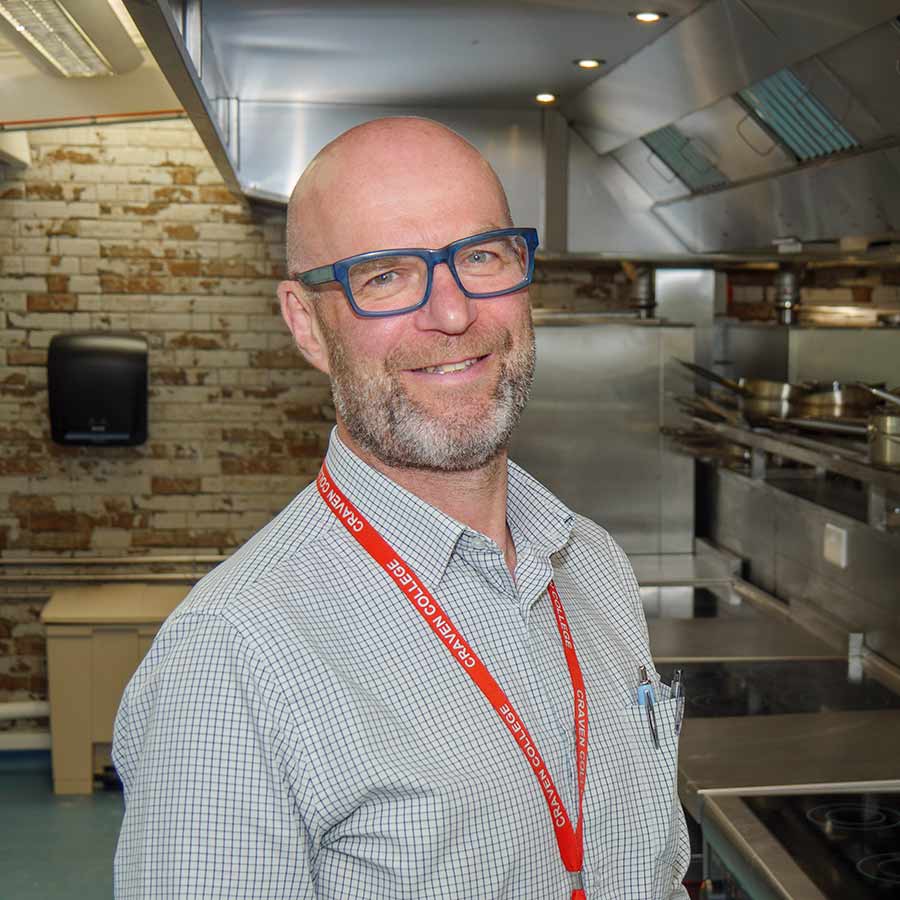 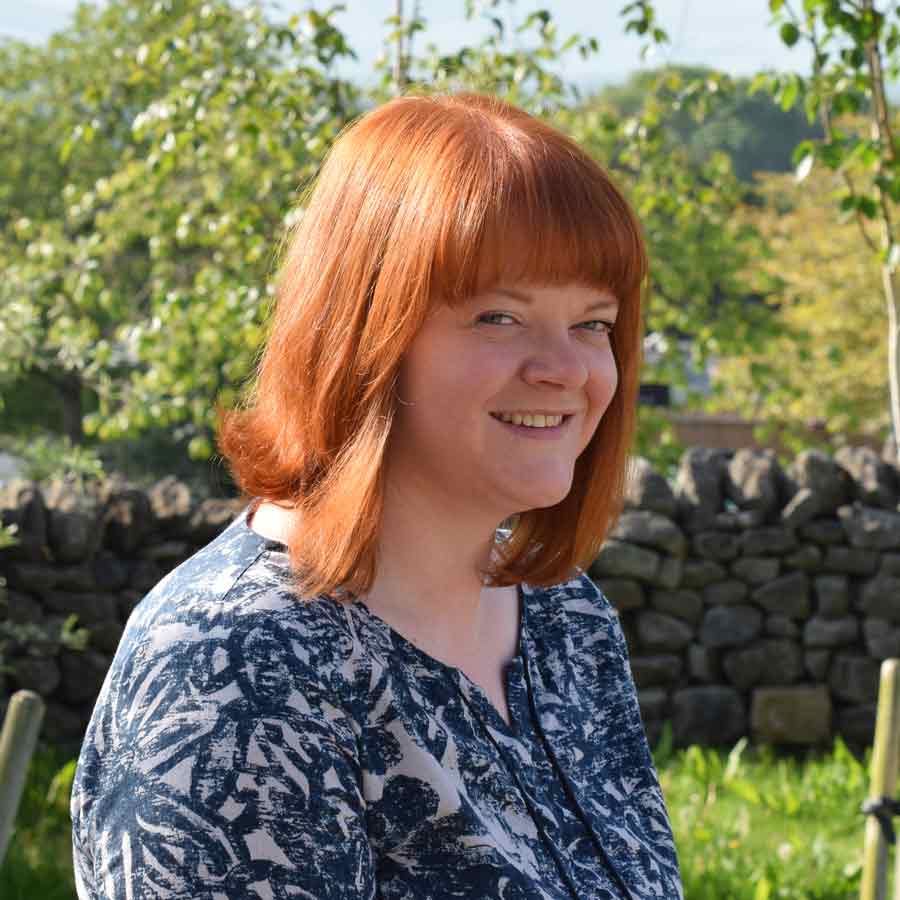 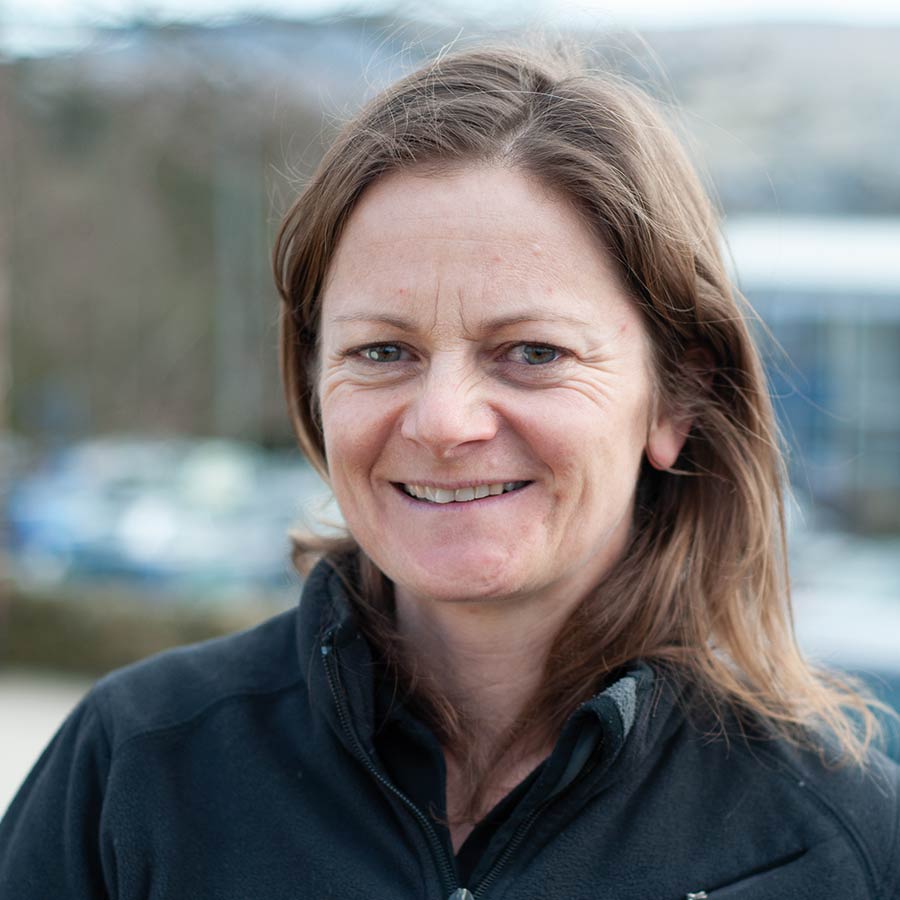 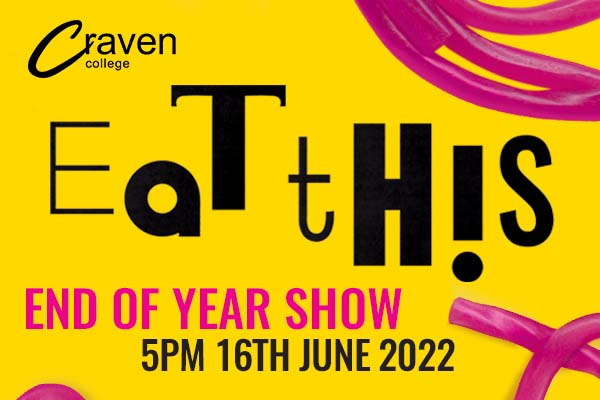 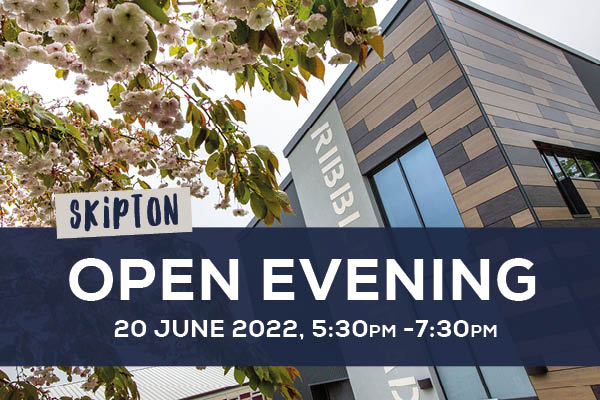 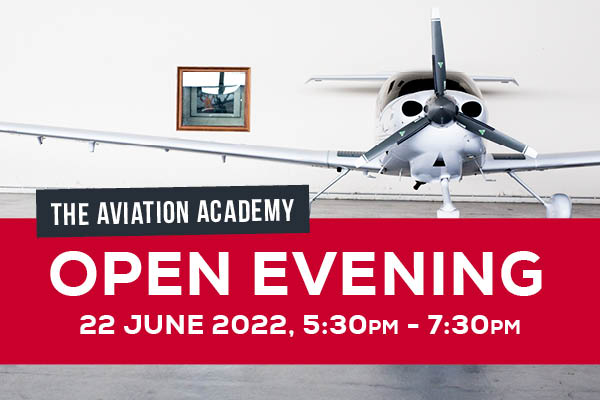 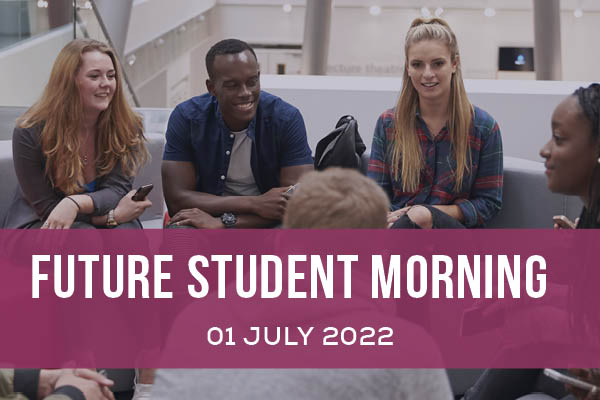