Jonny Russell, ex-Public Services student at Craven College, Skipton and now part of the RAF regiment came to talk to current students about his successes so far. The role of his regiment is the defence of all RAF stations and the aircraft and all assets on them.

Jonny was able to tell the students that the benefit of joining the RAF is versatility in your job role as in the RAF regiment you are trained in a variety of job roles, for example, driver training, communications and using different radios, treatment of battlefield wounds.

He felt that his course at Craven College had been great preparation for his RAF role, particularly fitness which helped him in training and public speaking which increased his confidence. The insight into other services which the course offered, also allowed him to make an informed decision into which one was right for him.

When asked what his advice to other students was, he said ‘Listen to the tutors and make use of their experience and give your best effort on runs even if it hurts as it is all worth it in the end!’ 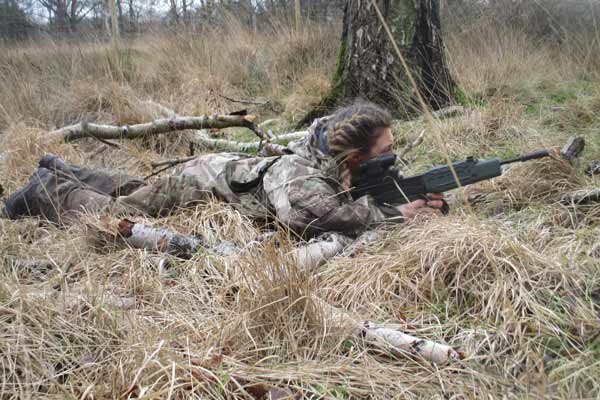