Media students benefitted from the experience of Geoff Bird, the Artistic Director at Hinterlands film festival and radio producer. Geoff came to talk to the students about the radio industry in general and his career within it.

As Geoff is also heavily involved in the Hinterland festival, he explained to the students and how they go about programming the films, where the films are shown and how they are selected. He also highlighted opportunities for carrying out media projects for the festival (using audio or film) which would then be shown at the festival and feature on the Hinterlands website.

Media Tutor, Dr Paul Nataraj said, ‘Geoff has provided an interesting challenge for the students. This gives them an opportunity to get creative and excited when making audio or a film adaptation that will then be used for the Hinterlands festival and which forms part of their course.’ 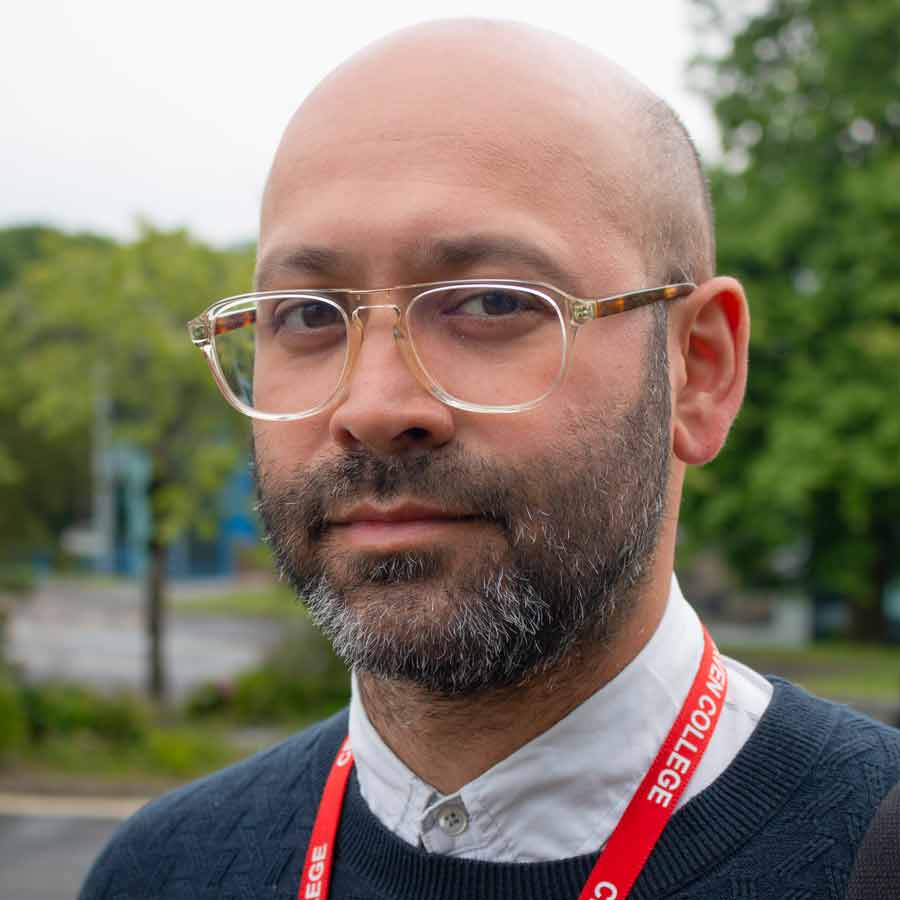