Year 11 students from schools including Oakbank, Bowland and Fisher Moore took part in a Forensic Science Workshop with Craven College Science Tutor, Simon Reed. The students were presented with a scenario in which a suspected assault had taken place. Their job was to link the suspect to the crime scene and also to determine what happened at the scene. They first went to the scene and collected a range of evidence included blood swabs, fingerprints, shoeprints and blood spatter patterns. They then analysed the evidence using a range of techniques (and were also provided with additional evidence that had been collected from the suspect. They used this analysis to successfully link the suspect to the scene and they were also able to determine that the victim was not as innocent as originally thought as they had arranged to meet up and deliver drugs to the suspect.

Simon said ‘It was great to be able to welcome external students again into the college. The feedback from the workshop was very positive and we hope to run more of these throughout the year to encourage more students to get into science.’ 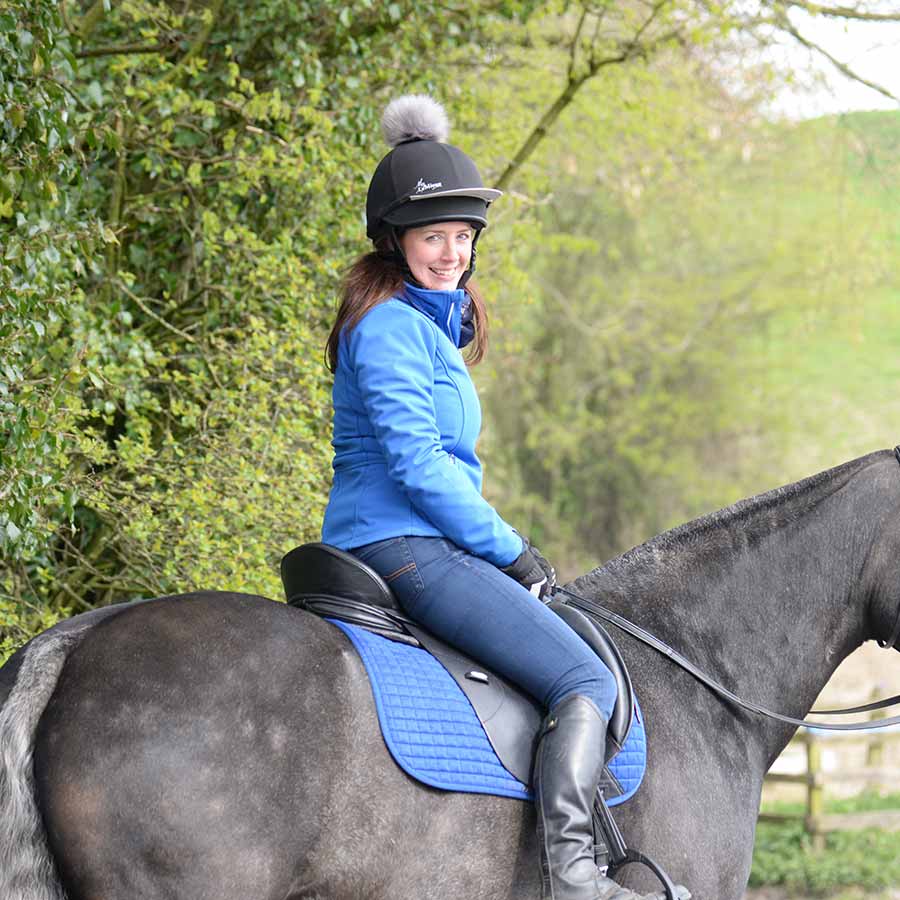 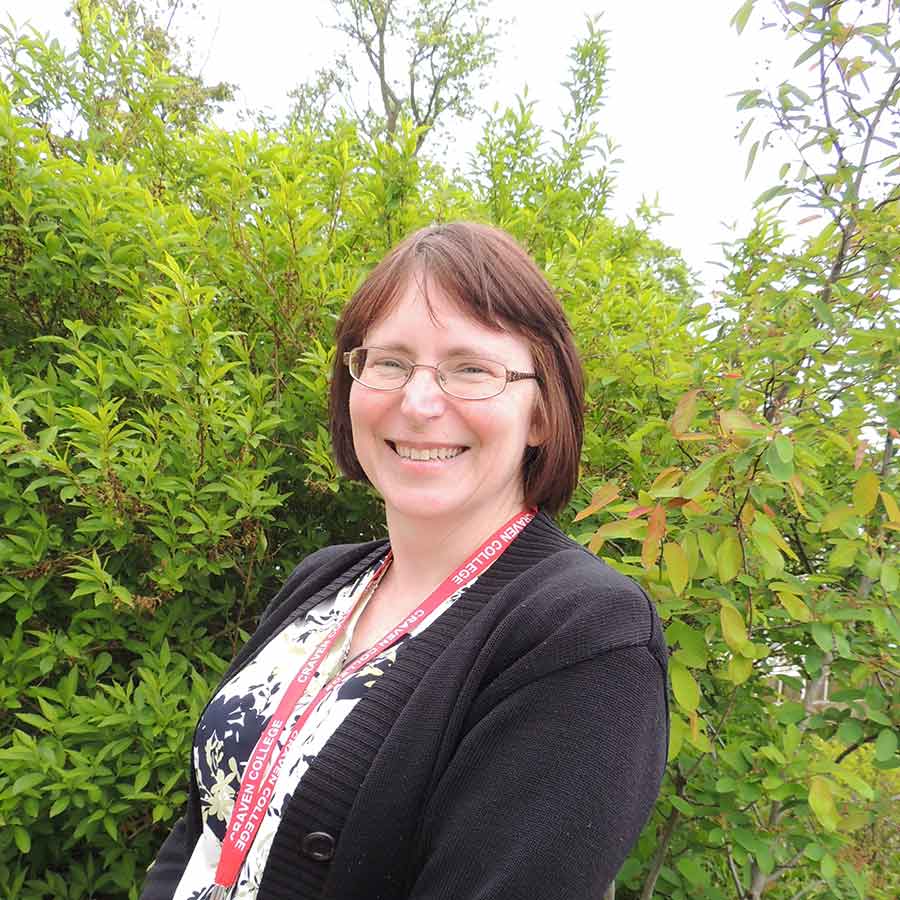 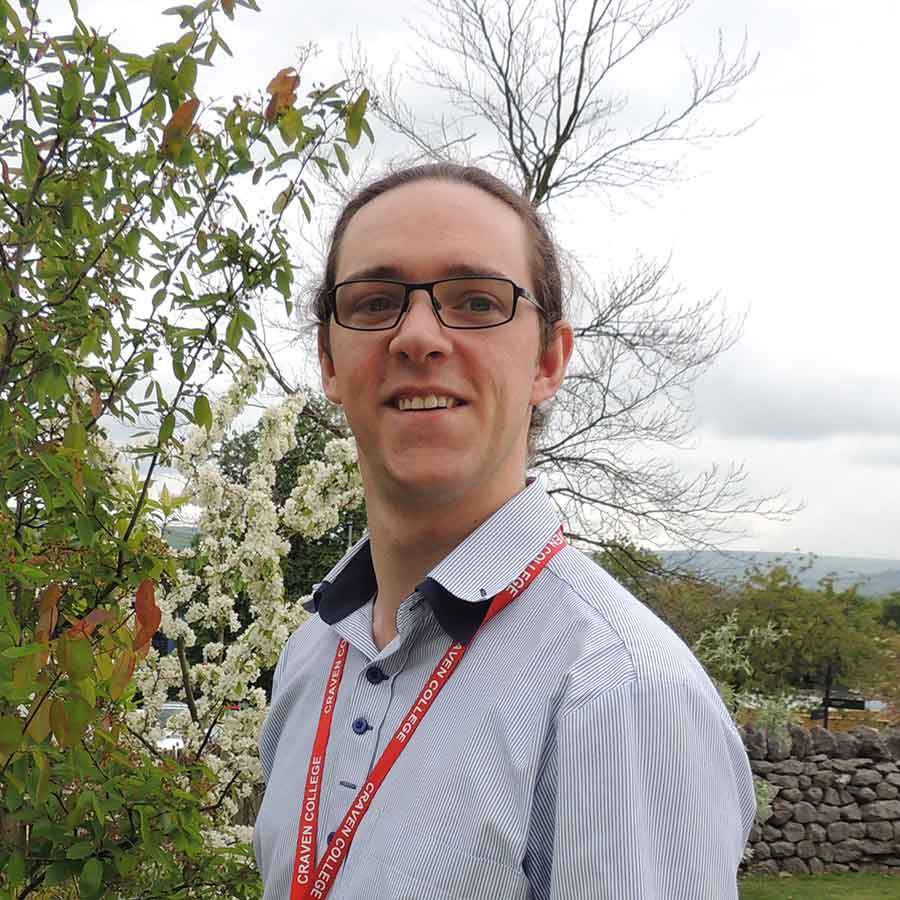