A Look Back at College’s Trip to London

Media, Computing and Performing Arts students all enjoyed a trip to London as part of their studies last month.

Whilst at Buckingham Palace, the whole group were treated to a wave from none other than Her Majesty the Queen who was exiting in a car at the time.  To round off the trip, everybody went to see musical ‘School of Rock’.

Giles Atkinson, Subject Sector Leader for Digital Media, Performance and Production, said: “The trip was a great chance for all students to work together and enjoy themselves. New friendships have blossomed and the week has encouraged people to come out of their comfort zones. Despite the awful weather we experienced, a fun time was had by all.” 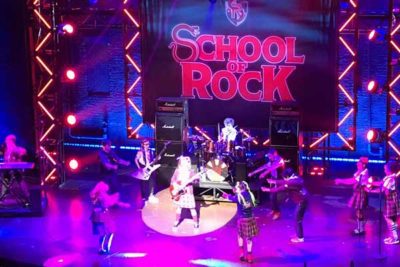 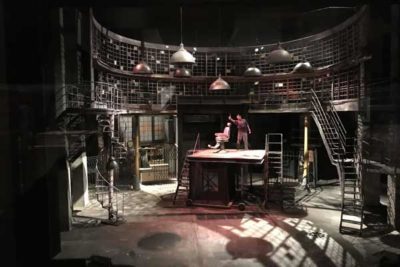 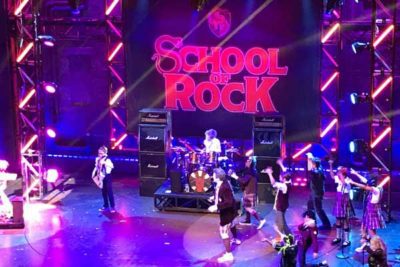 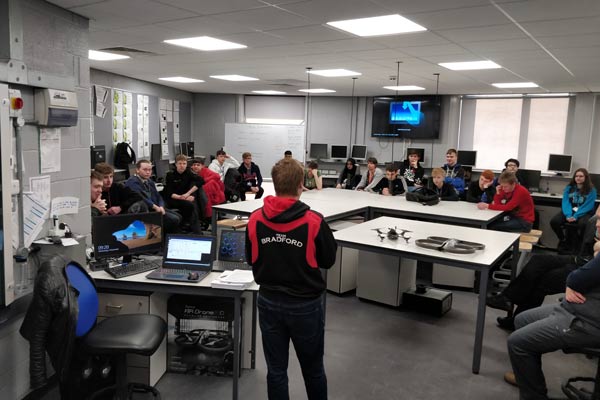 Computing Students Hack into a Drone 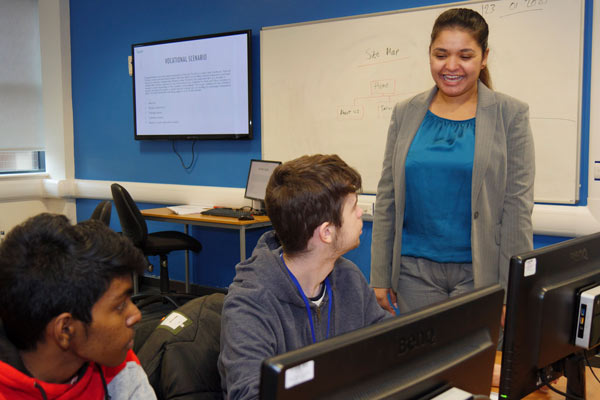 Read More
Videos
We Do Degrees
Programme of Study
Events 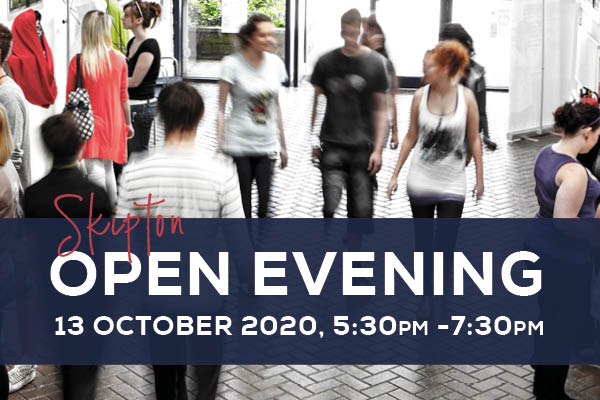 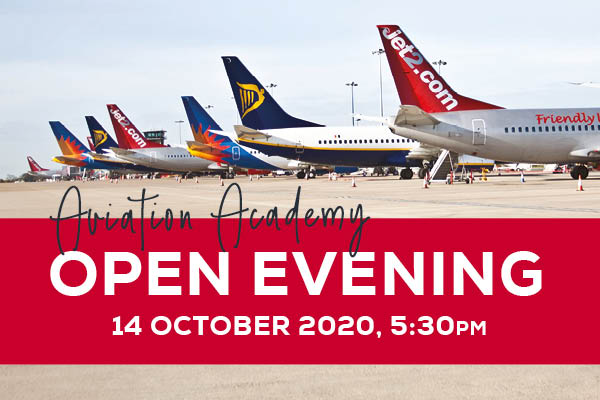 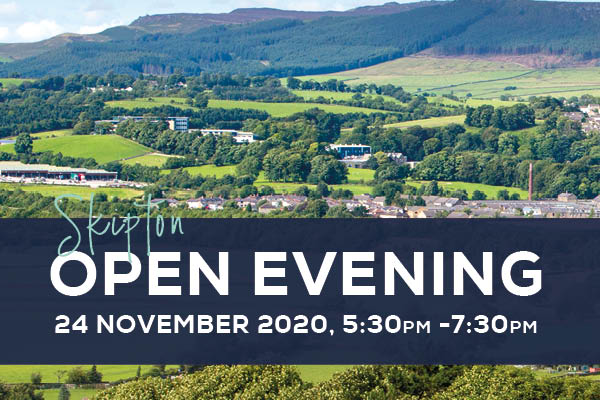 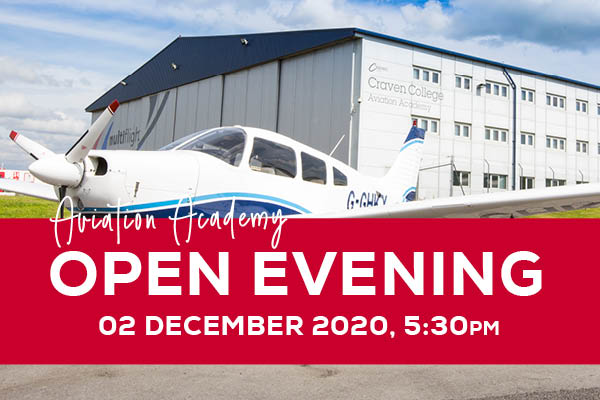 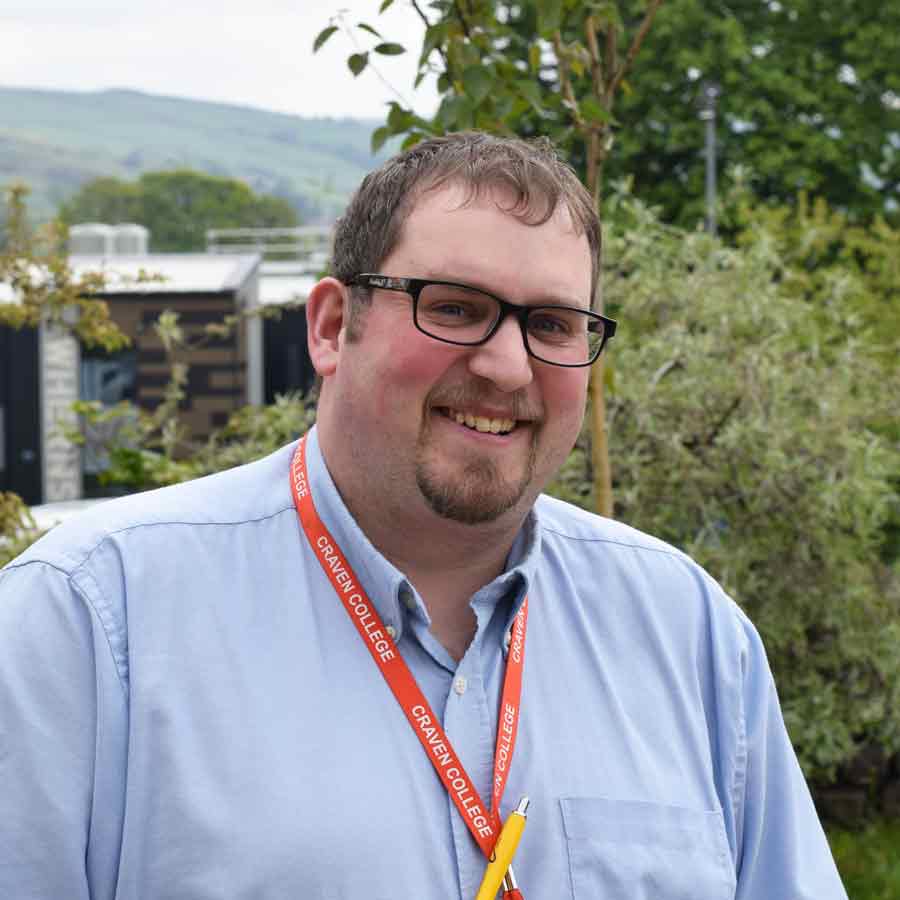