From chinchillas to a green iguana, the College has recently welcomed a number of new arrivals to the Animal Management Centre. This not only helps further expand the knowledge and experience of Animal Management students but also helps to protect and conserve the animals, many of which are endangered in the wild.

A green iguana is just one of the many recent arrivals. He had come to the College in quite a poor condition but after just one week he is starting to improve, becoming more lively and has a growing appetite. He will continue to grow, reaching up to 7ft long! So is set to move into the AMC’s large display cage in the lobby when he is an adult.

Chinchillas have the softest fur of all land animals, with 80 hairs growing from each follicle in comparison to humans who have just 1 per follicle!

The College now homes two of what is thought to be Britain’s oldest breed of goat, the bagot goat. The AMC hopes to breed and grow the herd in order to help conserve this rare and ‘vulnerable’ breed.

The AMC is also home to many insects, including Green Flower Beetles with their attractive metallic feature, reared from grubs. The Green Bean Stick Insects are also a recent arrival that will hopefully start a breeding colony. 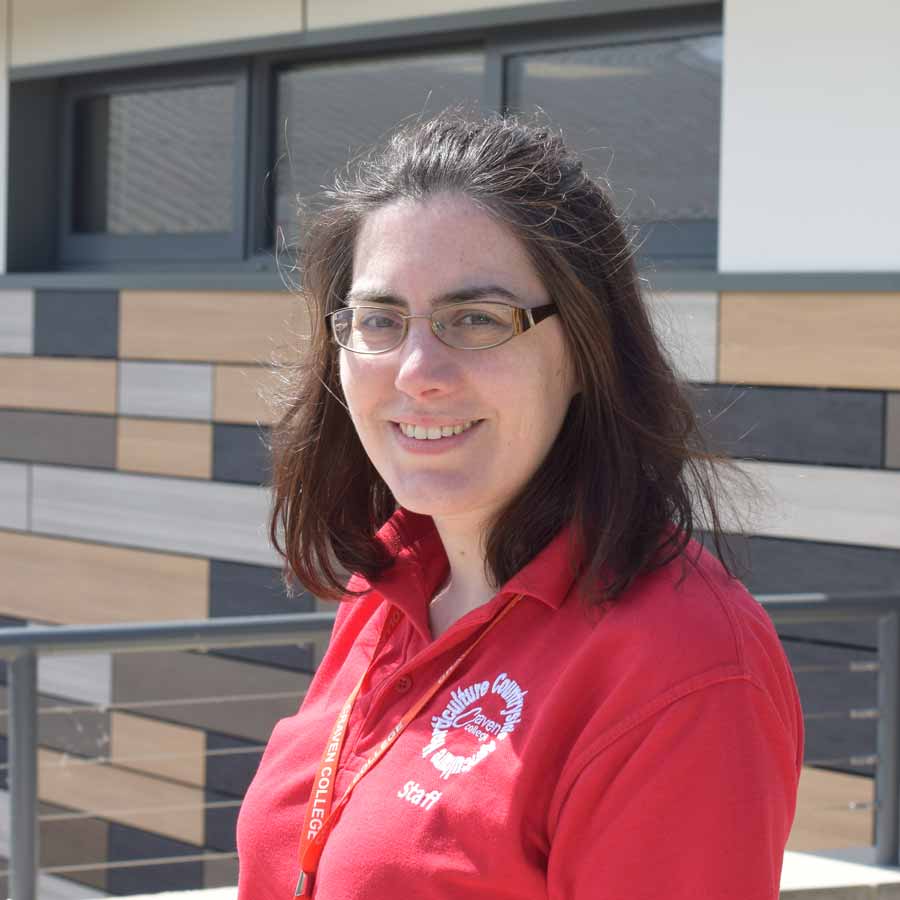