Shelley Jackson, Craven College Access student, has been awarded for the Keith Fletcher Memorial Access to he Learner Prize in the category of Outstanding Commitment to Study. She was nominated by Jessica Cornthwaite through CAVA, Access Validation Agency (AVA).

Having won the regional finals, Shelley’s nomination was put forward to national panel who have awarded her the top award. She will be invited to accept her award at a special event in London, at the Houses of Parliament, which is still being finalised.

Shelley says ‘I’m really proud and it just shows that hard work pays off. I’m now looking forward to going to London to receive my award’.

Robert Bellfield, Craven College Principal says ‘Shelley is a credit to the College and we are all really proud of Shelley and her achievements.’ 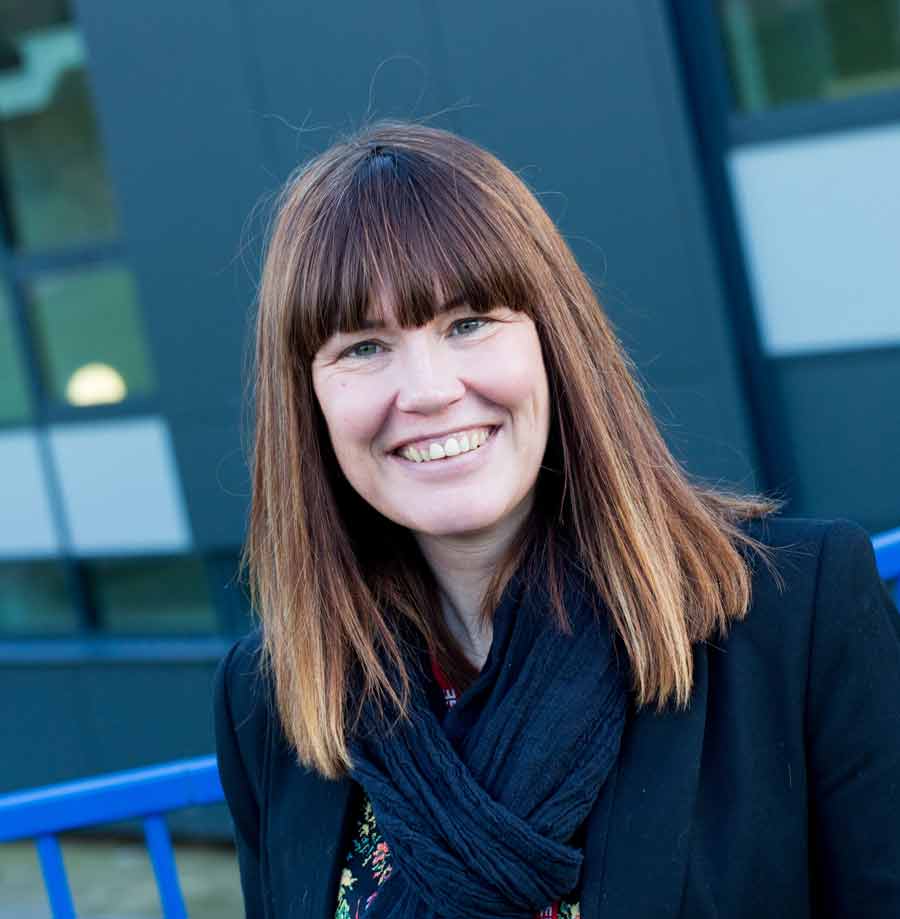